Geography and history of Sorority Row 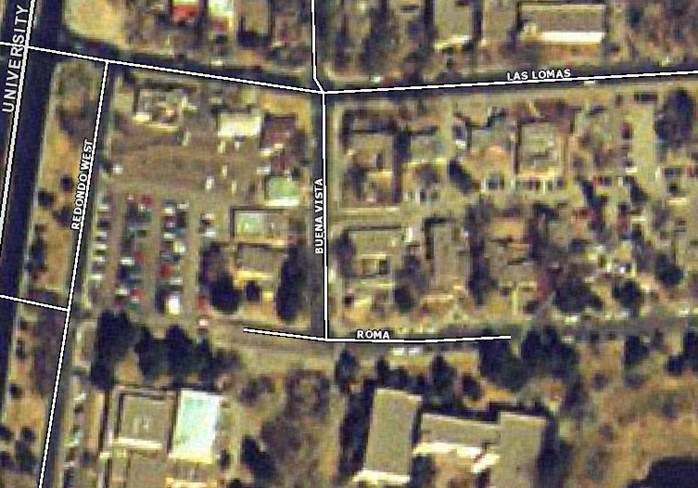 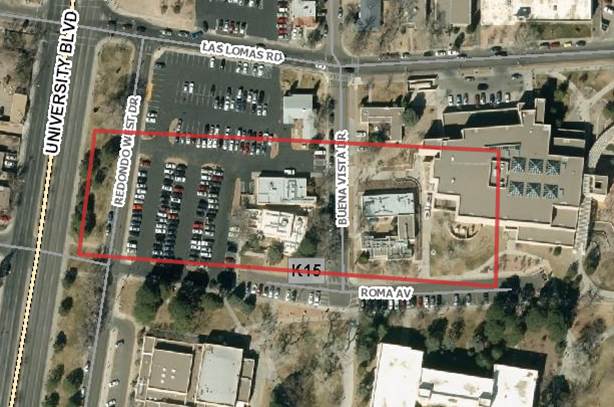 Sorority Row was a de facto subdivision of UNM on Roma Ave. between University Blvd., and Yale Blvd. The first entry in the deed book is dated 1930, and the January 8, 1931 edition of The Albuquerque Journal indicates that the Alpha Chi Omega sorority had just moved into their new house. Another sorority, Chi Omega, is described as “just East”. The 1940 City Directory gives the house addresses along Roma as: 1717 (Alpha Chi Omega), and 1805 (Chi Omega).

This part of UNM Campus was where many of the faculty lived as well. Before he was UNM President, Thomas Popejoy occupied the house at 1801 Roma which would later become the Kappa Alpha Theta house. He would move to 1901 Roma, the University President’s house, in 1948.

Prof. Dane Smith-for whom the current building at this site is named-lived at 1809 Roma NE, next door to the Chi Omega house.