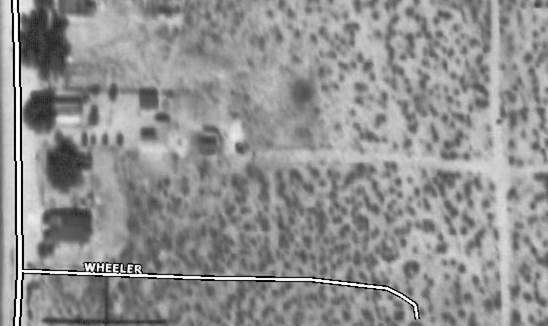 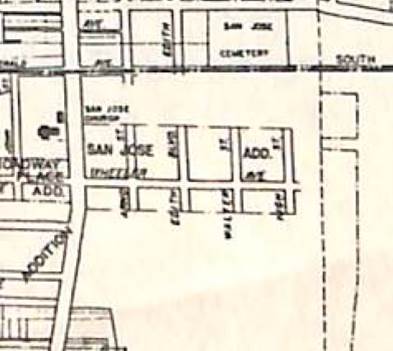 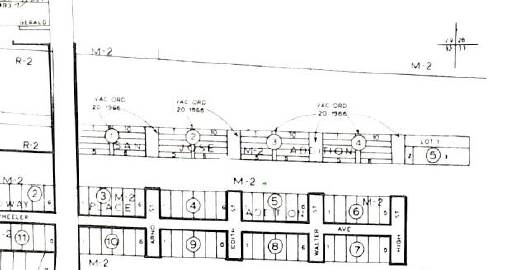 The five blocks of San Jose Addition were platted in 1924. Only Block One shows any significant amount of transactions in the deed book. All the others were privately owned and don’t appear to ever have had any residences. In 1957, the State Highway Department occupied all but 2 blocks; a board was appointed to consider vacation of the streets in the addition. The following month, “a board of viewers” was appointed “to officially close streets in the San Jose Addition which were never opened”. It seems the streets of Arno, Edith, Walter, and High were intended to go through the San Jose Addition at some point, but it never happened. Today, five lots of Block one are all that remain. They are in their original location, on the east side of Broadway Blvd., between Gibson Blvd. and Wheeler Ave. With the exception of the five lots, the entire rest of the area is now the Broadway Industrial Center Unit 3.