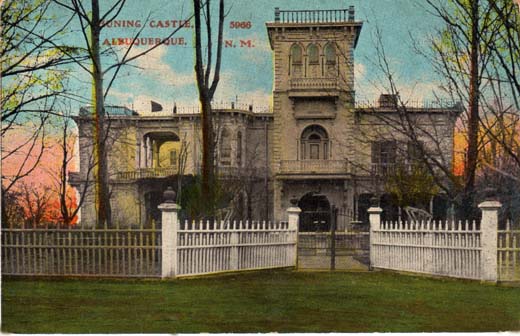 Huning Castle refers to a home that was demolished in 1955, a real estate subdivision and a contemporary Albuquerque neighborhood. 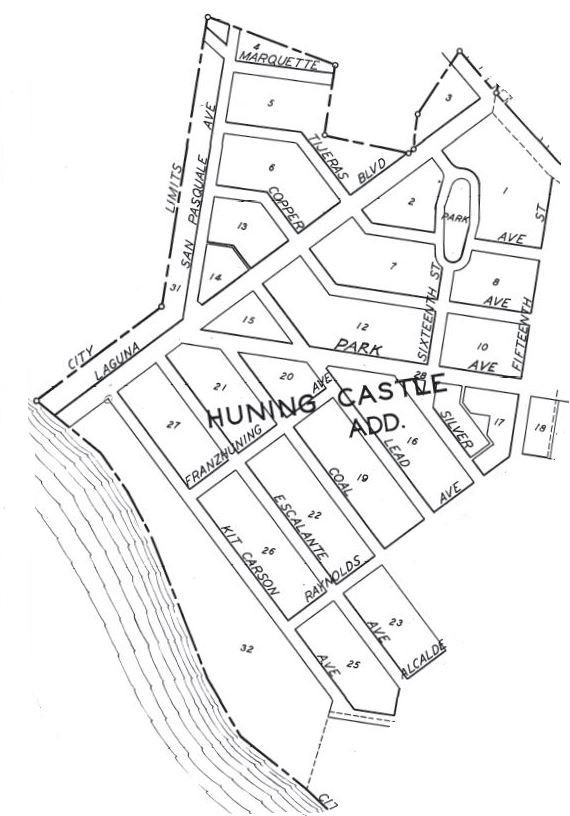 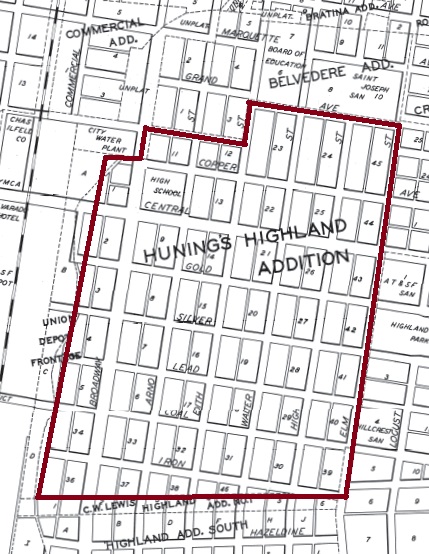 The land for Huning's Highlands Addition was conveyed to Franz Huning in March 1880 by Cristoval Armijo and Juanita Griego de Armijo and became the oldest residential development in New Town. The Huning Highland neighborhood was designated a national historic district in 1979. 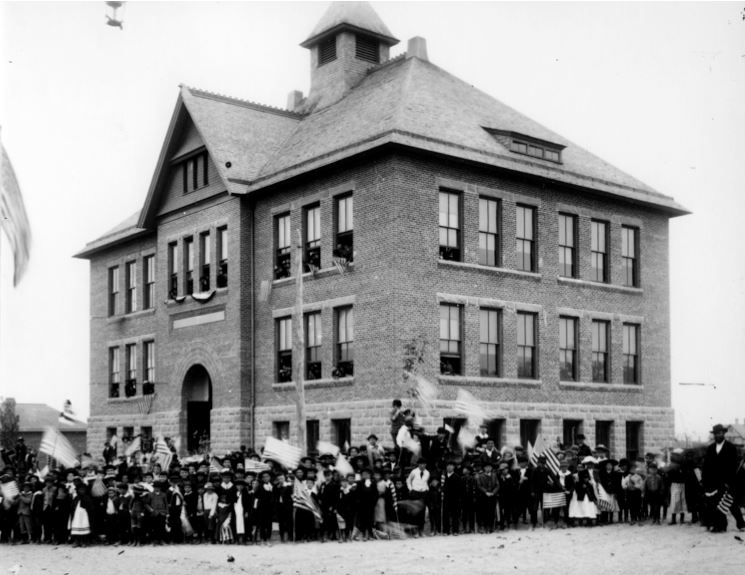 Perkins Hall, known after May 1901 as the Raynolds Free Public Library, was one of the first public buildings in the Huning Highland neighborhood. It stood at the corner where Special Collections Library stands today. 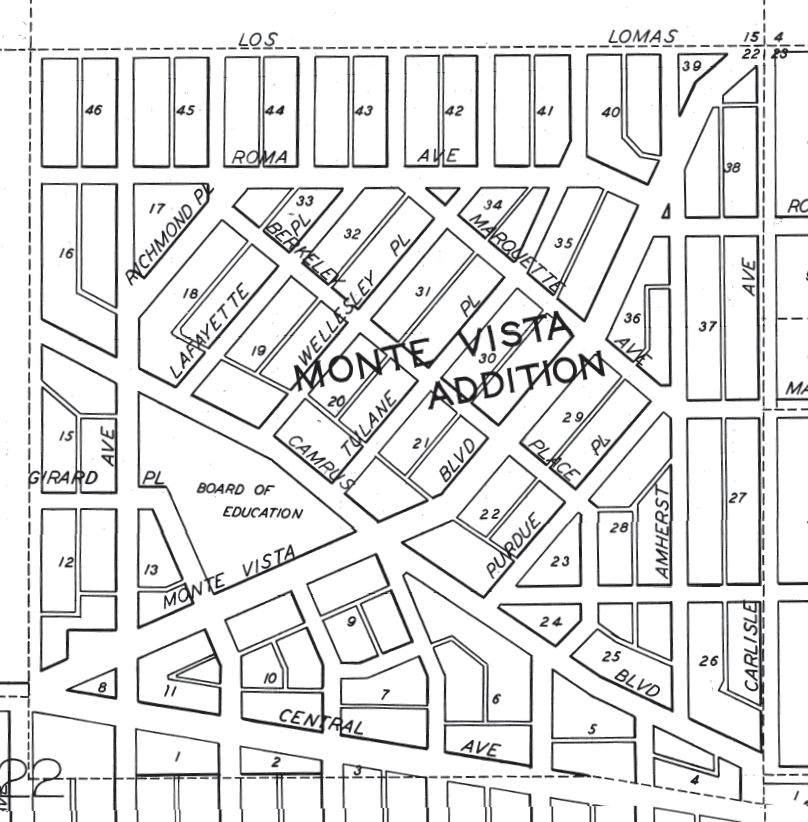 The Monte Vista Addition has been referred to as Albuquerque's first suburb. 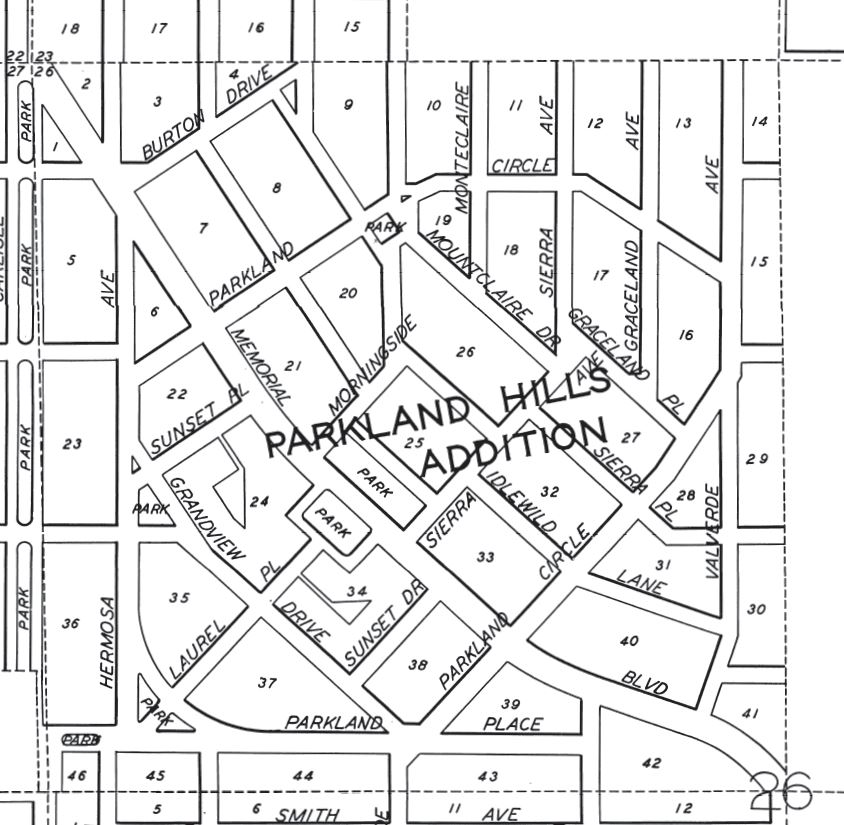 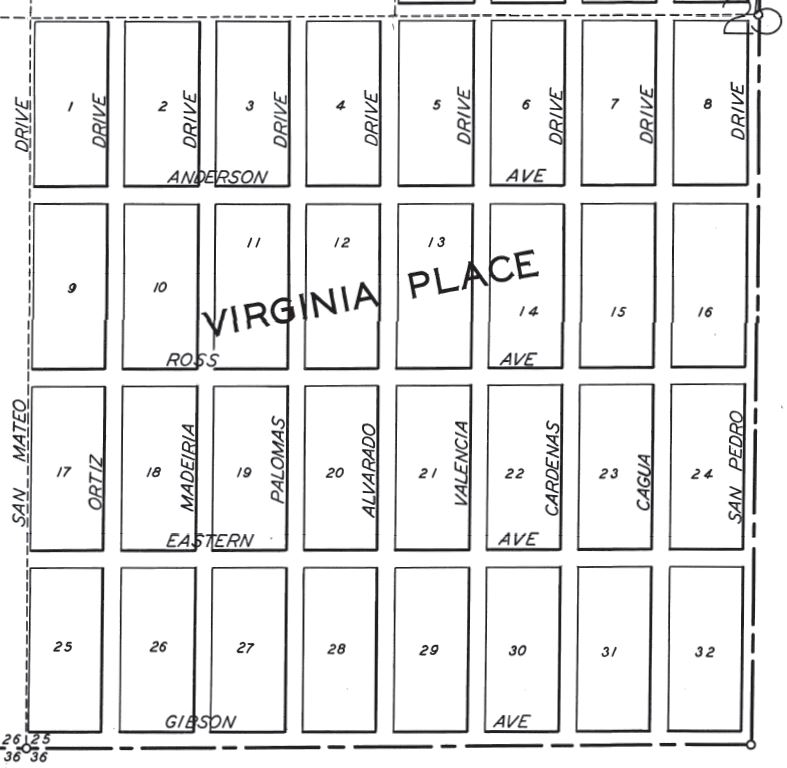 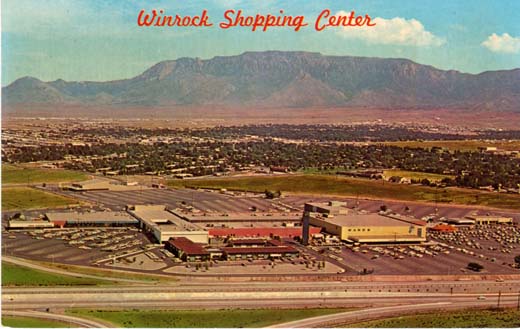 Winrock Center was the first indoor shopping mall in Albuquerque. It opened in 1960.