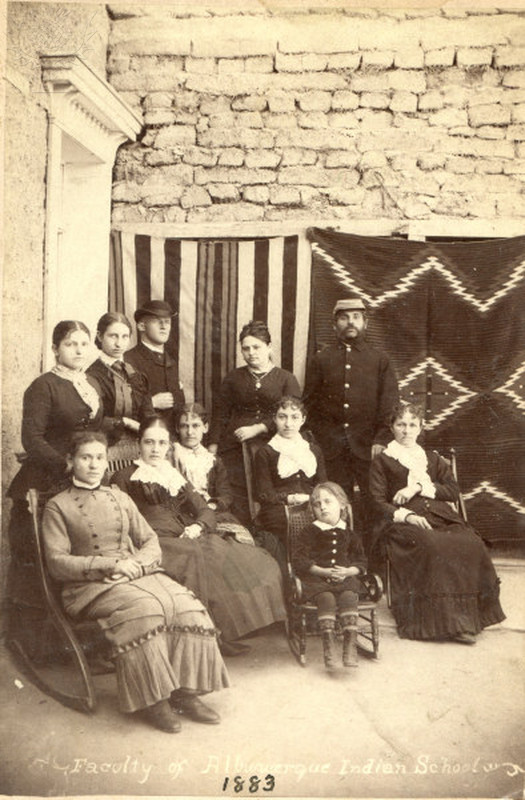 The History of Boarding Schools in New Mexico 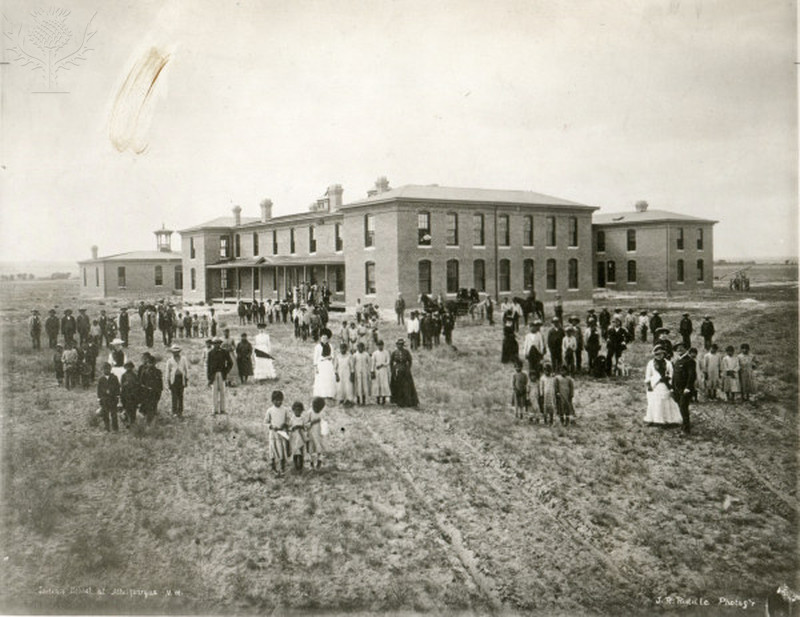 The discovery of unmarked graves at the site of Native American residential and boarding schools across the United States and Canada has renewed scrutiny of these institutions.

Founded with the intention of assimilating Native American children, students at these schools were separated from family, and forbidden from speaking Native languages, or practicing traditional customs.  Education was often limited to training as domestic and industrial workers.

New Mexico was home to several boarding schools as well as day schools, though children from New Mexico were also sent to schools that were located out of state.

For a discussion of the topic in New Mexico:

Books You Can Borrow

These can  include books from the catalog, media, pamphlets, periodicals, and vertical files, which are collections of ephemera. Some items are library use only.