All about sports and leisure in Albuquerque

In the Spotlight: Basketball 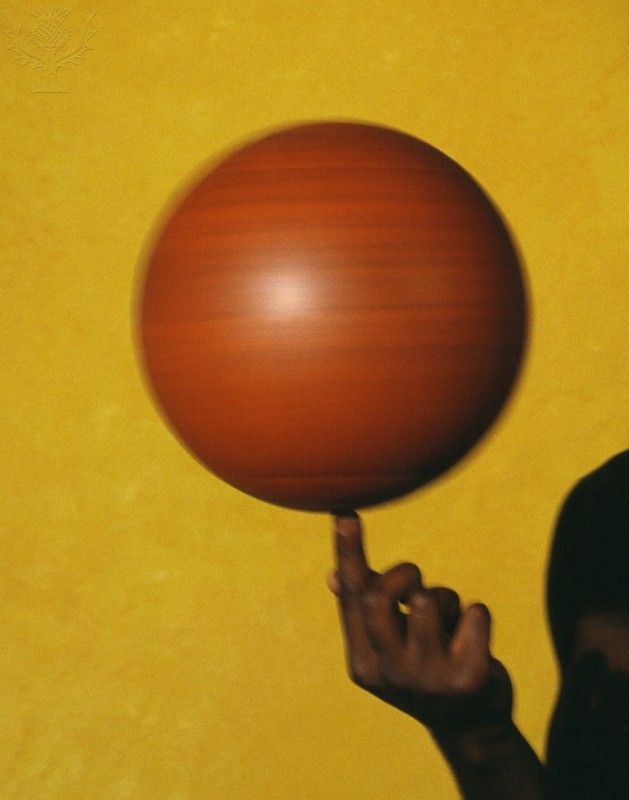 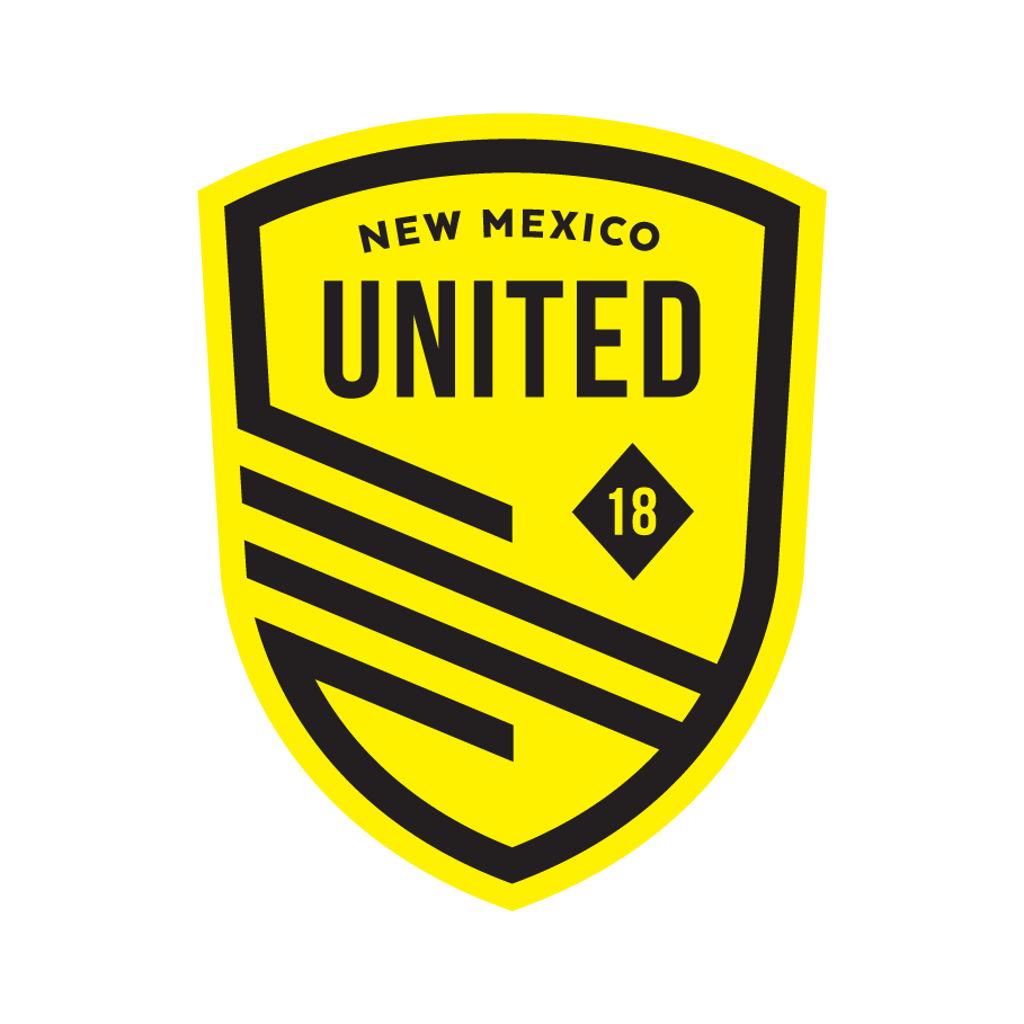 The United Soccer League is one of the most prominent Division II professional soccer leagues in the world, reaching a population of more than 75 million people to fuel the growth of professional soccer across North America.A growing league, the USL has more than doubled in size since 2014, with Ottawa Fury FC, Reno 1868 FC and the Tampa Bay Rowdies debuting in 2017.

Founded in 2003, the Albuquerque Isotopes are a minor league baseball team in the Pacific Coast League. The team is the Triple-A affiliate of the Colorado Rockies in the National League. The team was affiliated with the Florida Marlins from 2003 to 2008 and the Los Angeles Dodgers from 2009 to 2014.

The Duke City Gladiators are a professional indoor football team and a member of Champions Indoor Football.

"We have a dream that you can show up at any skatepark in the world and find people from all over shredding side by side. We have a goal to see the sport of quad-skating showcased with other extreme sports." ~Chicks in Bowls website

For any gender: Albuquerque Roller Derby

Albuquerque Sol FC is an American soccer club based in Albuquerque. It was co-founded by Ron Patel and Larry Espinoza in 2013 and joined the Premier Development League, the fourth tier of the American soccer pyramid, in 2014.

Holly Holm is an American mixed martial artist, former Ultimate Fighting Championship (UFC) Women's Bantamweight Champion, and a former professional boxer and kickboxer. Holm is the first person to win championships in both boxing and mixed martial arts. She's ranked by BoxRec as the second-best female professional boxer of all time. Holly is from Sandia Heights in Albuquerque and grew up in Bosque Farms. She made her professional kickboxing debut on June 1, 2002.