We are a FamilySearch Affiliate Library

The Public Library Albuquerque and Bernalillo County is a FamilySearch Affiliate Library.  FamilySearch.org is the world's largest non-profit database of genealogical records.  As an Affiliate Library, we are able to provide access at all of our branches from our public computers to millions of restricted digital images that will not be accessible to you from home.  By contract with some of their information providers, FamilySearch does not have rights to share all images with Affiliate Libraries.  You will need to create your own free account in order to view records on FamilySearch. 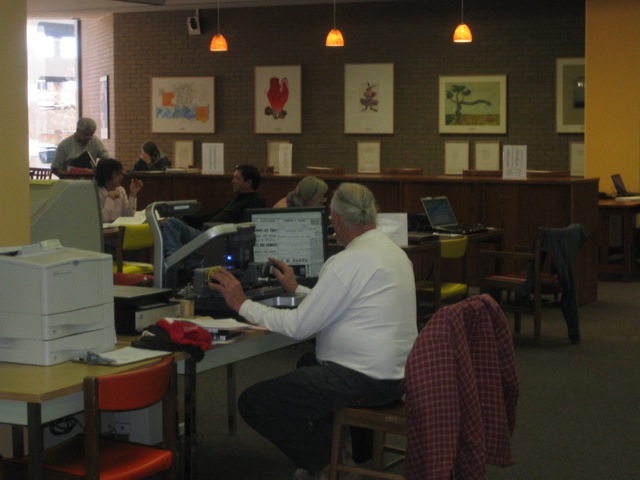 The Genealogy Center has state of the art equipment for viewing microfilm and microfiche.  Please bring a flash/USB drive with you to save your images.

The Catholic Church in New Mexico kept meticulous records for baptisms, marriages and burials beginning in the late 1600s.  Many of these records still survive and are available at the Genealogy Center on microfilm.

Many of these records have now been digitized and are available at FamilySearch.org.  The New Mexico Genealogical Society website has handy tips and pointers for accessing these records.

The Genealogy Center has these archival records available on microfilm.  The guides below will help you to determine which rolls of film will be pertinent to your research.  Spanish Archives series I are records related to Spanish land grants.  Series II are other types of records.  Many of these records have now been digitized and are available on Ancestry Library Edition and Ancestry.com.

The Genealogy Center has all available microfilmed records for Catholic churches in over 130 New Mexico and southern Colorado communities.

Many New Mexico church records have now been digitized and can be viewed on FamilySearch.org after creating a free account.  We can provide assistance with using FamilySearch to search these records.  The New Mexico Genealogical Society has created a convenient list of Catholic church records available online and on microfilm with links to the digitized films.  https://www.nmgs.org/nmgs-eresearch-reseources 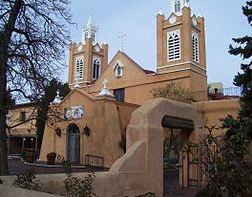