The One Stop Shop for All Things Albuquerque History!

The region around Albuquerque traces its history back over 10,000 years to when the first native peoples settled in the area.  Albuquerque’s history is long and fascinating.  Let’s take a look at just a few of the significant periods of the Duke City:

From the founding documents:  “I, don Francisco Cuervo y Valdez, Knight of the Order of Santiago, Governor and Captain General of this Kingdom and the province of New Mexico … certify … That I have founded a Villa on the margin and meadows of the River of the North in a place of good fields, waters, pastures, and timber, … calling it and naming it the Villa of Alburquerque.”

During the 18th and early 19th century, Albuquerque served as a trading center on the El Camino Real.

1821 Mexico Acquires New Mexico On May 5, 1821, Mexico acquired New Mexico as part of its independence from Spain

1880 Railroad Arrives With the railroad’s arrival in 1880, settlers began moving to Albuquerque in large numbers. New Albuquerque sprang up east of Old Town.

1928 Airport Opens In 1928, Albuquerque entered the age of air travel with the opening of its airport.

1937 Route 66 Re-routed The original Route 66 (1926) ran north and south along 4th Street. The route was changed to run east to west along Central Avenue.

1940 High-Tech Era With the opening of Kirtland Air Force base and Sandia National Labs, Albuquerque became an important technology center.

Irene Fisher, in her booklet Old Albuquerque: Past and Present, describes “How the Villa has come to its Own a second time; how it was courted and Wed to the New Town after Seventy years of Separation; and how the Twain, made one again, revel in the Antiquity and Quiet and Peace of the place so full of History and Memories of Days Gone By.”

Take a deep dive into the stories behind some of the Albuquerque Museum's most enigmatic images in their photo archives collection. Digital Archivist Jill Hartke narrates. More episodes are available on the museum's website! 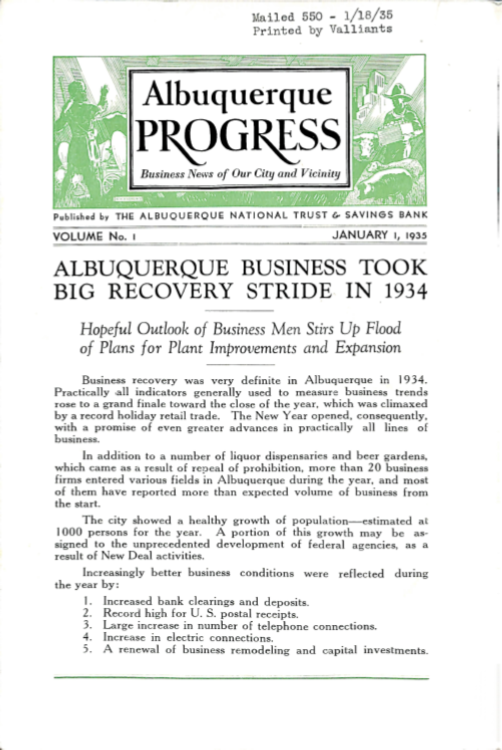 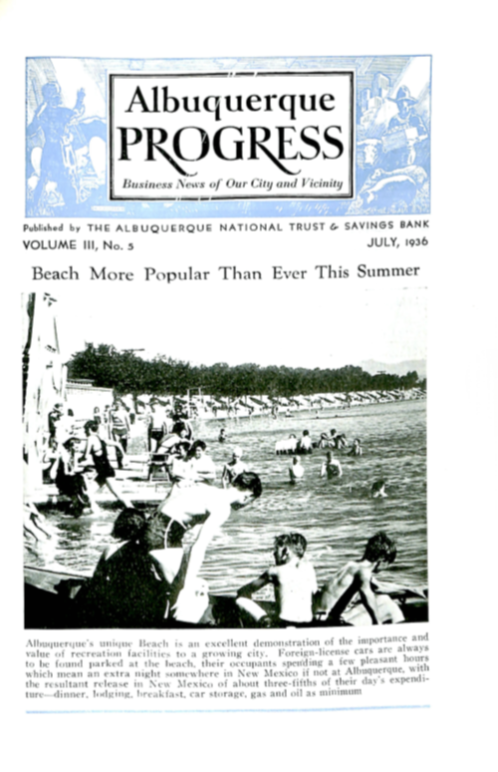 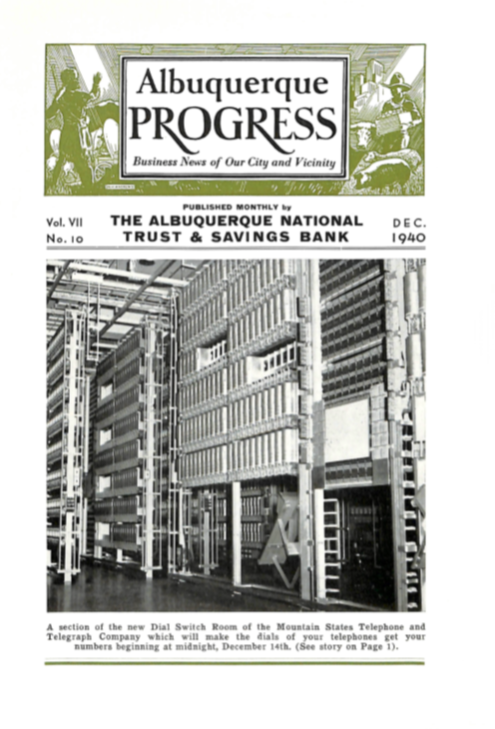 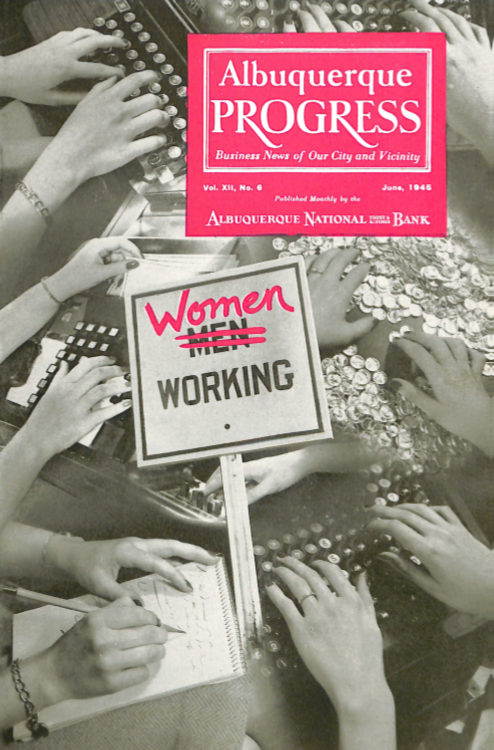 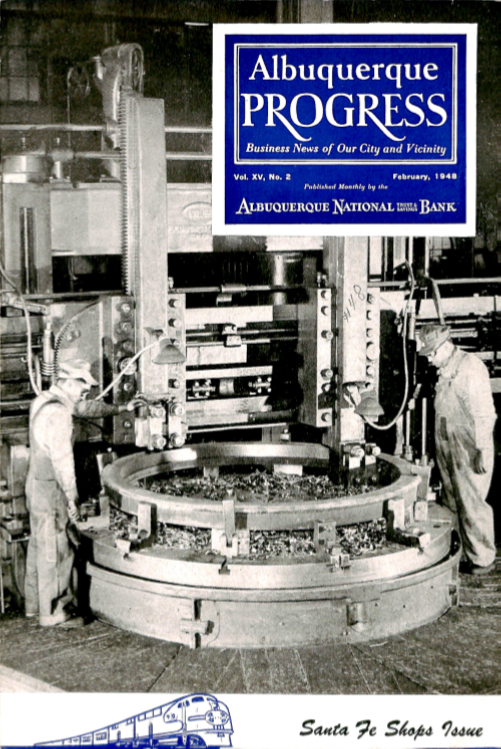 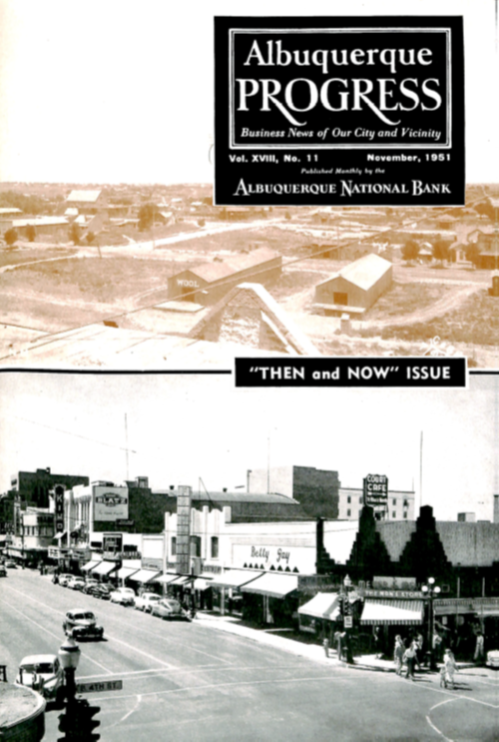 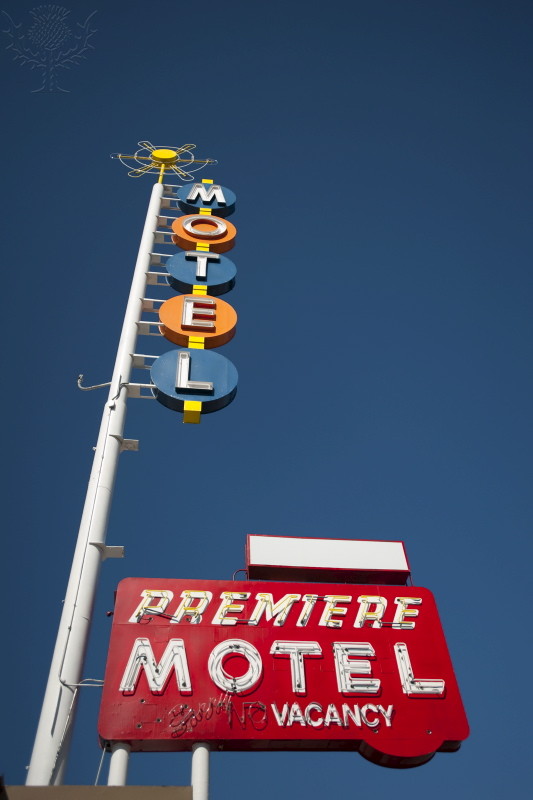 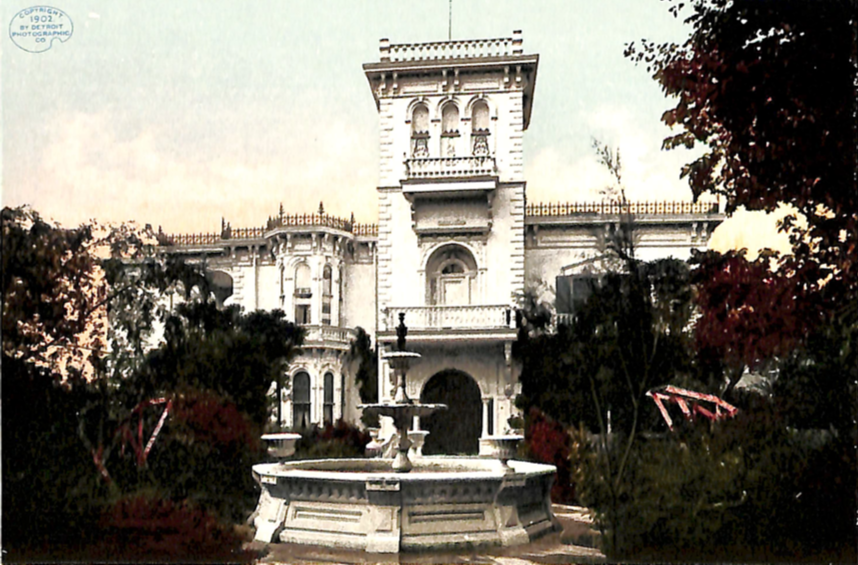 Which famous Albuquerque resident’s home was this? 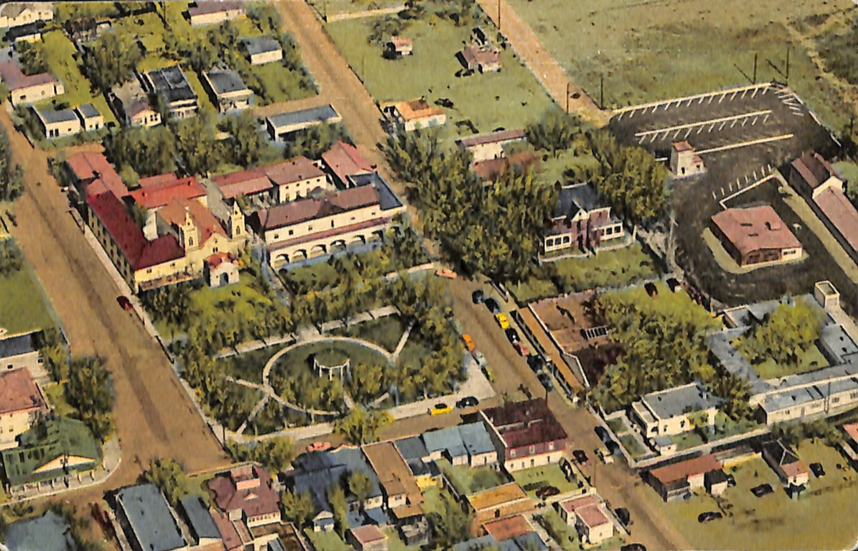 What is this an aerial view of? 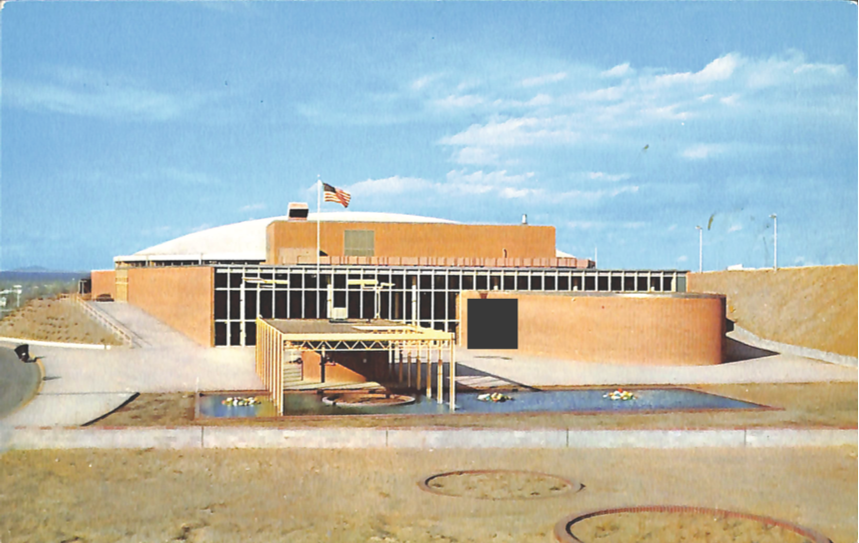 Name this piece of lost architecture. 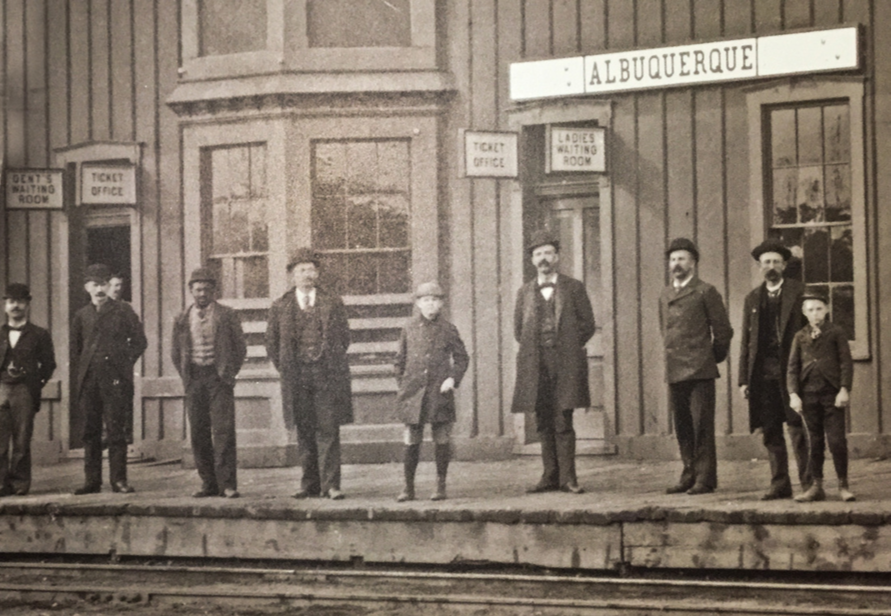 What year did the railroad reach Albuquerque? 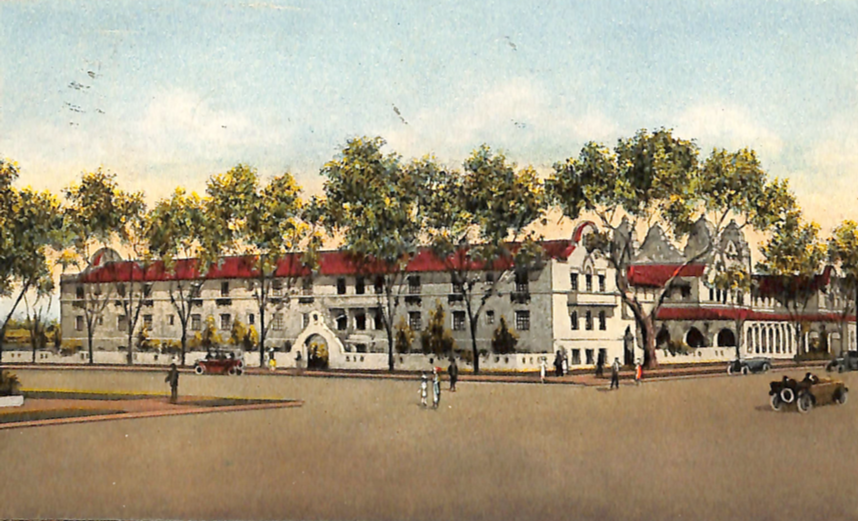 What building was this? 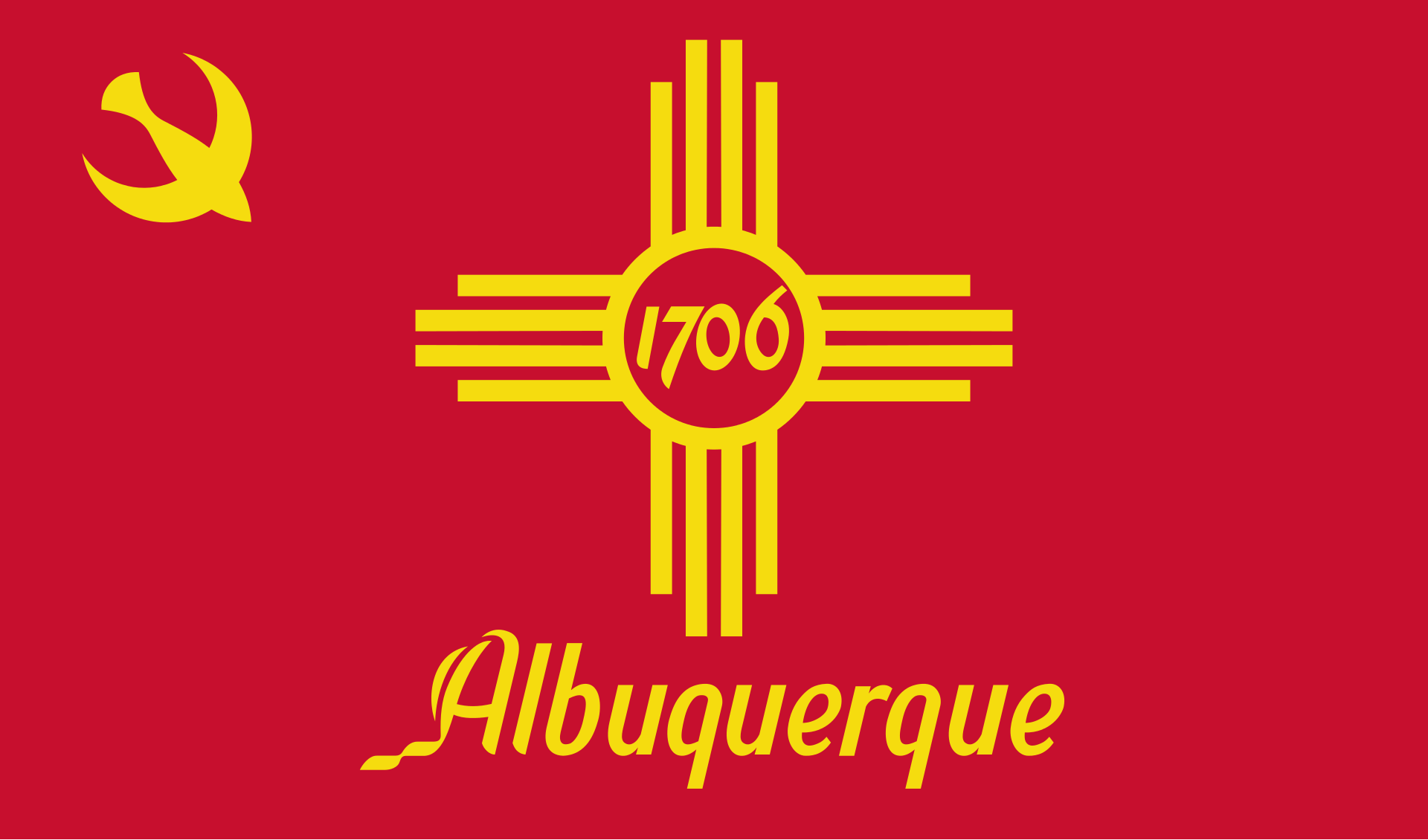 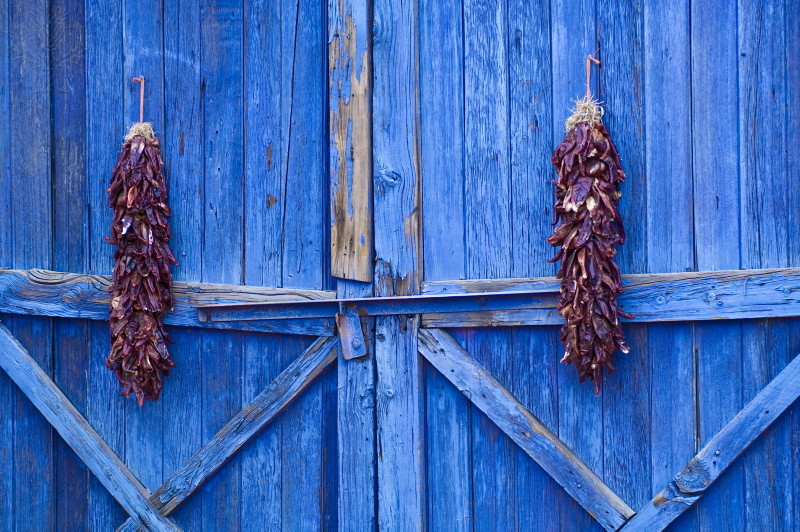