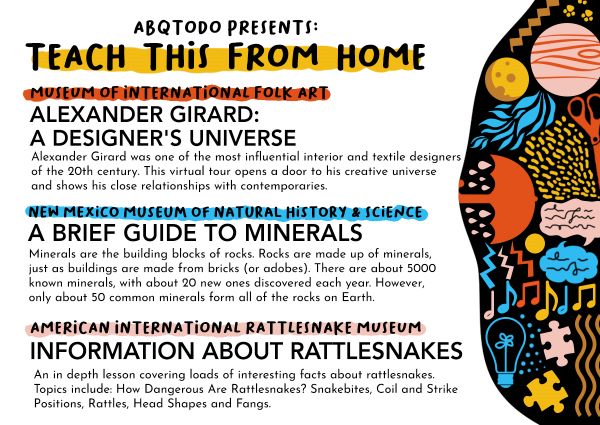 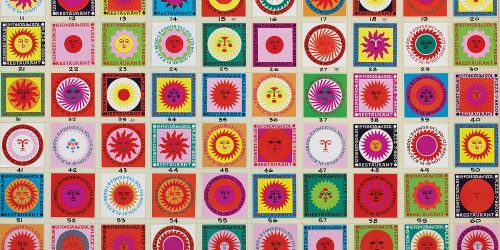 Museum of International Folk Art: Virtual Tour - Alexander Girard's "A Designer's Universe": Alexander Girard was one of the most influential interior and textile designers of the 20th century. This exhibit is the first major retrospective on Girard’s work, organized by the Vitra Design Museum in Germany. This virtual tour opens a door to his creative universe and shows his close relationships with contemporaries such as Charles & Ray Eames, Eero Saarinen, Andy Warhol, Rudi Gernreich, and many others. Featured are Girard’s designs in textiles, furniture, and sculptures, as well as numerous sketches, drawings, and collages never shown before. 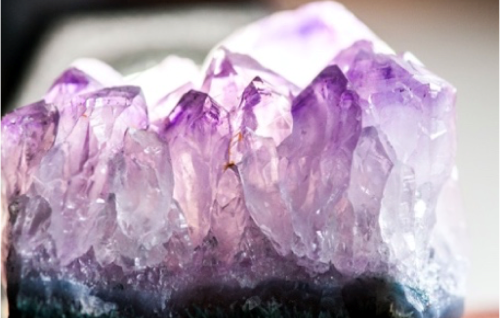 New Mexico Museum of Natural History & Science: A Brief Guide to Minerals: Minerals are the building blocks of rocks. Rocks are made up of minerals, just as buildings are made from bricks (or adobes). There are about 5000 known minerals, with about 20 new ones discovered each year. However, only about 50 common minerals form all of the rocks on Earth. 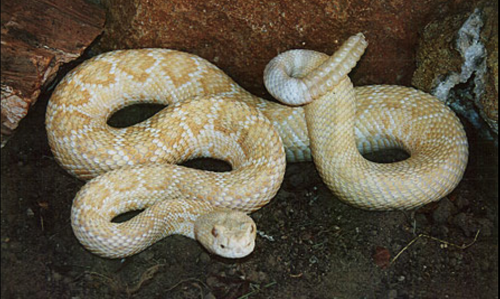