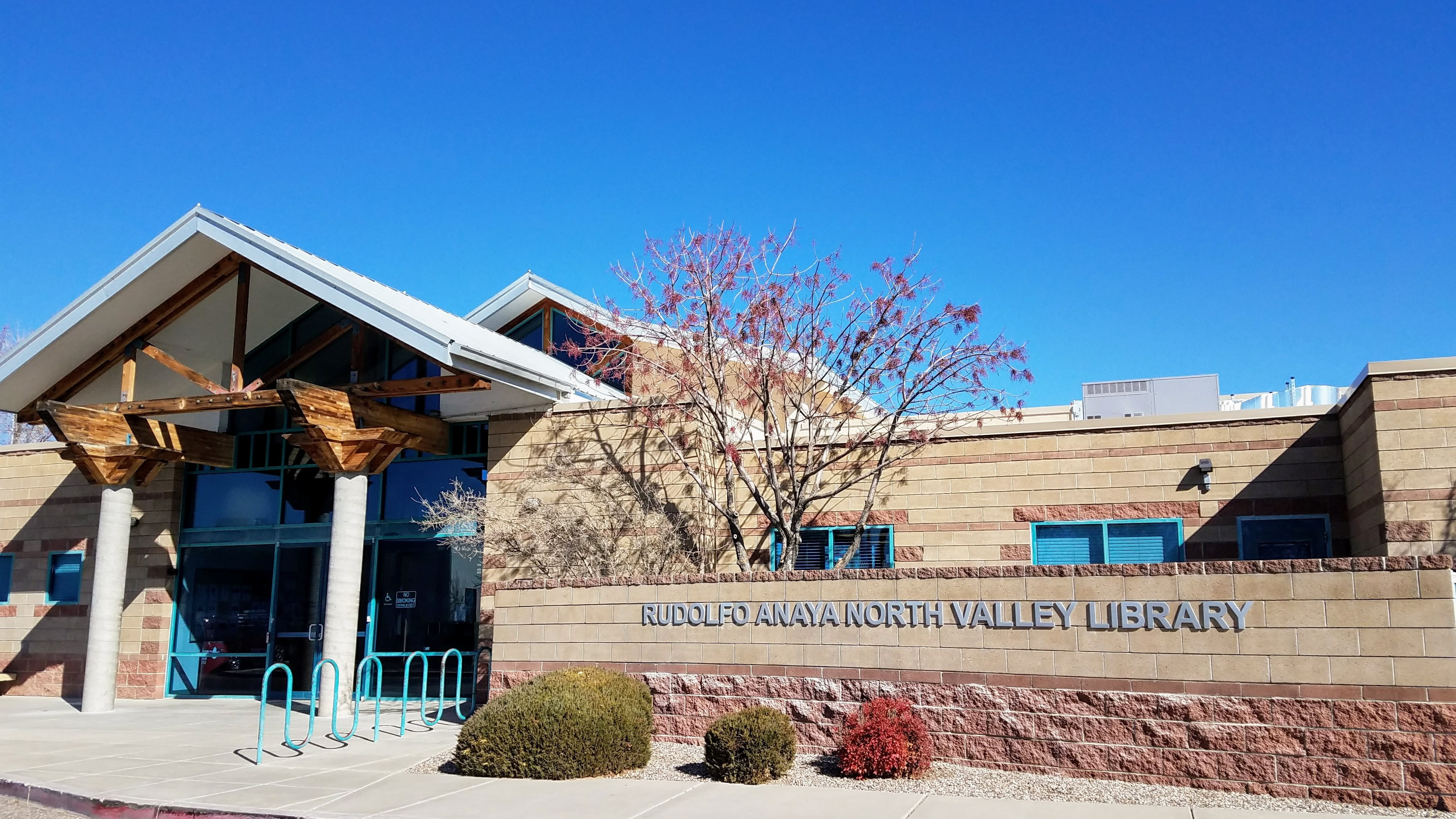 The Rudolfo Anaya North Valley Library is located at 7704 2nd St. NW on the east side of 2nd Street, approximately 9/10 of a mile north of Osuna Blvd and approximately 9/10 of a mile south of Paseo del Norte.  The Library is next to First Choice Community Healthcare and shares the incoming parking lot entrance with the Center.  The front entrances of the Library faces the parking lot rather than 2nd Street.

Freeway directions:
Take I-25 to Paseo del Norte and head westbound to 2nd Street. Once on 2nd Street, follow the surface street directions.

Surface Street Directions heading South from Paseo del Norte:
Pass through three traffic lights at El Pueblo Rd., Ranchitos Rd. and Los Ranchos Rd. The Library is the fifth building on the left side of the street after the traffic light at Los Ranchos Road.

Surface Street Directions heading North from Osuna:
We are just beyond where 2nd Street curves north. Turn into the parking lot at First Choice Community Healthcare and continue until you see the parking lot for the library.

Rudolfo Anaya North Valley has one meeting room that will hold a maximum of 35 people. Policy, rules and required forms for using the meeting room may be found at Meeting and Study Rooms as well as a list of meeting rooms at other branches. 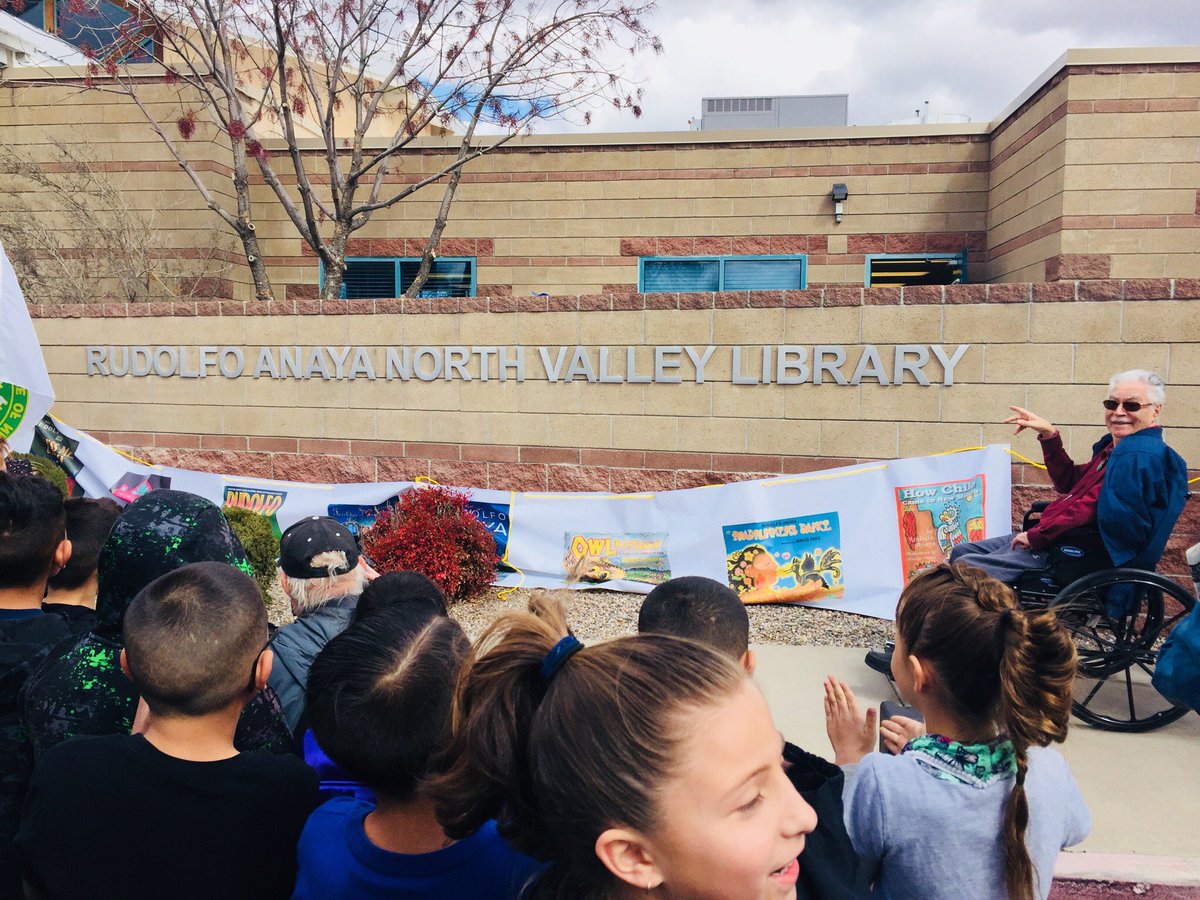 "As a young boy and adult, I had a sense of belonging in the library. As I grew older, I wanted to write stories in which I and fellow New Mexicans could see themselves in the landscape of literature."
-- Rudolfo Anaya

Rudolfo Anaya was born on October 30, 1937, in Pastura, New Mexico, and moved to Albuquerque when he was 15 years old. After graduating from Albuquerque High in 1956, he earned a bachelor’s degree in literature from UNM in 1963 and a master’s degree in guidance and counseling in 1972. Mr. Anaya was a guidance counselor at APS for seven years and eventually became an English professor at UNM.

His most famous book, "Bless Me, Ultima," has been one the most widely read and critically acclaimed books in contemporary Chicano literature for decades. Rudolfo Anaya is most widely known for his books, "Bless Me, Ultima," "Heart of Aztlan," "Alburquerque" and "Tortuga." His children’s books include "The Farolitos of Christmas" and "Roadrunner’s Dance."  -- BernCo District 1 News

Join our monthly discussion of thought-provoking fiction books. Pick up a copy at the information desk. Usually the second Friday of the month, noon - 1:00 p.m.

December 9 - Klara and the Sun by Kazuo Ishiguro 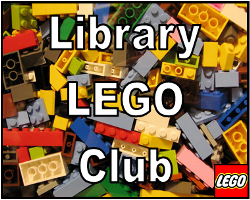 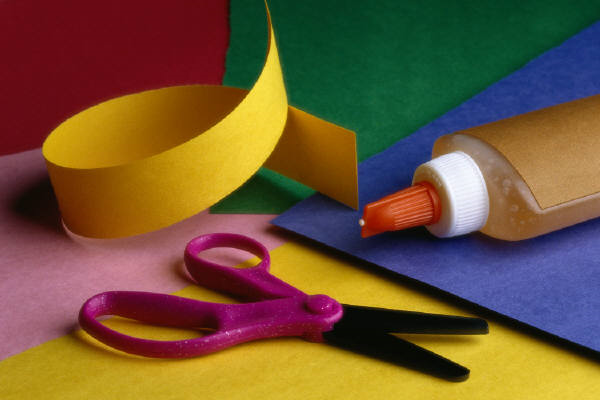