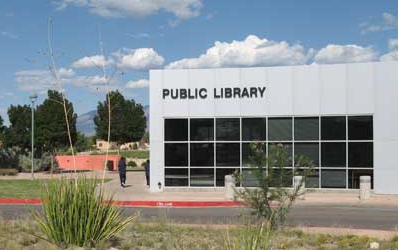 The Alamosa Library is located in the Community Services wing of the Alamosa Center. Alamosa Center offers health, social and recreational services provided by other City agencies.

1/2 mile south of Central on Coors. Turn East on Gonzales and then an immediate right turn into the Alamosa Center.

The Alamosa Library does not have any meeting or study rooms. Please see our list of Meeting & Study Rooms at other Public Library branches.

Robert L. Murphy moved to Albuquerque in 1954 and was stationed at Kirtland AFB where he served as a military policeman. In 1962 he left the Air Force and joined the Albuquerque Fire Department and served for 27 years. During his lifetime he was very active with the Boy Scouts of America, his local church Santuario de San Martin, Alamosa Elementary School, and was a founding member of the Alamosa Neighborhood Association. Mr. Murphy brought many neighborhood treasures to the Alamosa community including the construction of the Santuario de San Martin Church, the implementation of the Alamosa Multi-Service Center and the endless devotion he provided to the Alamosa Elementary School. He was a unique individual who gave of himself to his community so others may benefit and prosper from his generous efforts, it is fitting that his life of community-oriented commitment be honored at a City of Albuquerque facility. 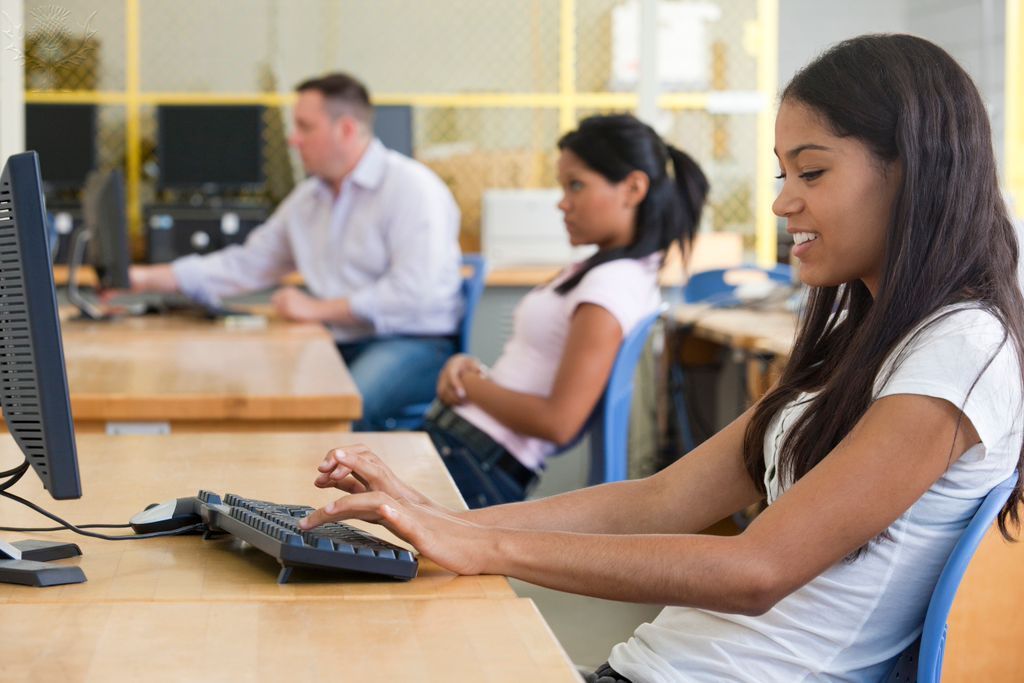 Assistance available in English and Spanish.
Please call (505)836-0684 or stop in to check availability and schedule an appointment.

Learn more about Computer Classes at the Public Library. 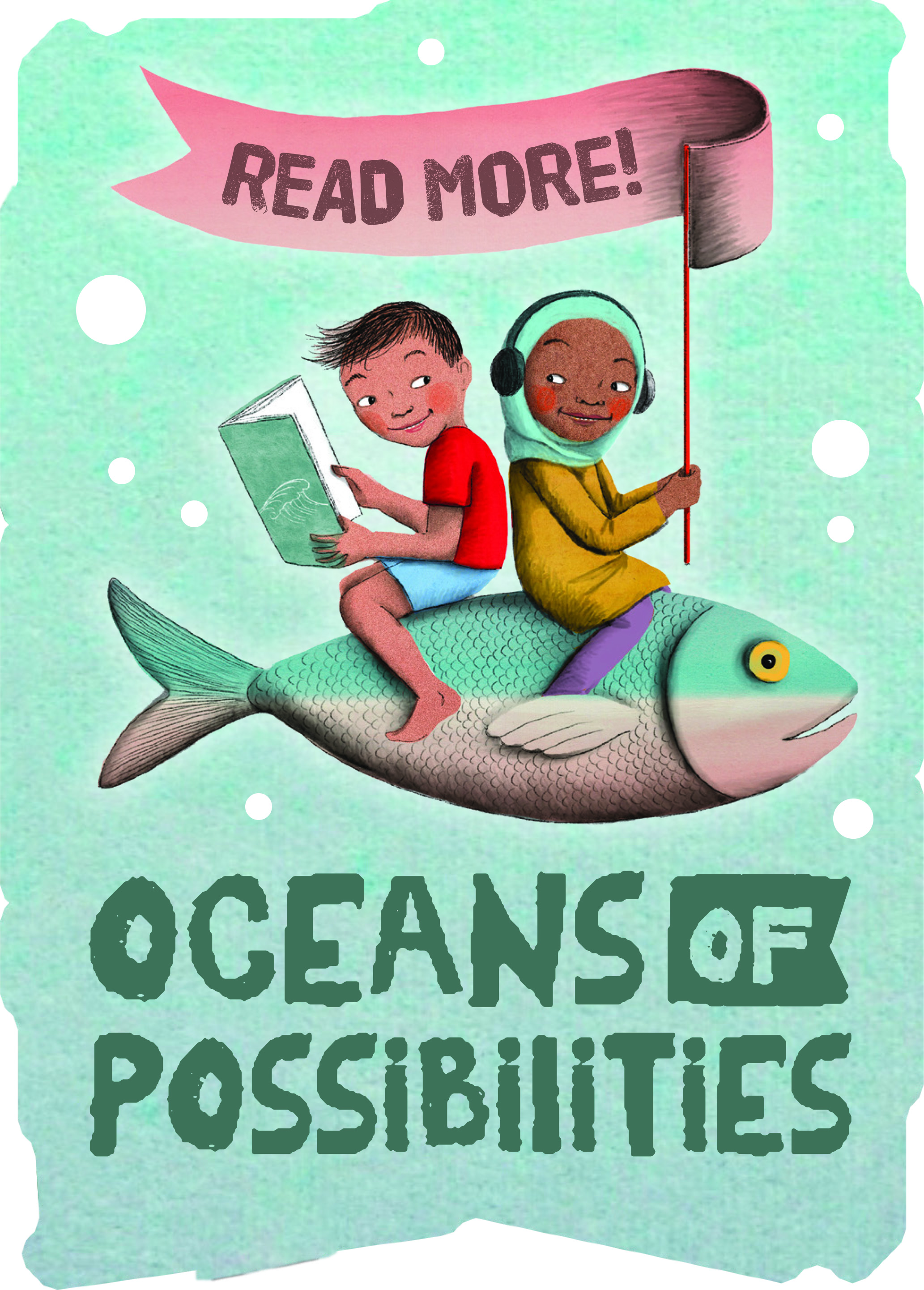 The Public Library's Summer Reading Program, Oceans of Possibilities, an 8-week celebration of reading, learning, and fun special events you & your whole family can enjoy, is just around the corner! We'll kick things off beginning Saturday, June 4, and continue through the end of July. 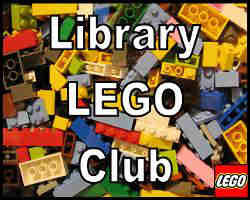 Join us each Wednesday afternoon to build with our large collection of Legos! Work individually or as part of a group to build something awesome. We'll put selected creations on display. All ages welcome. Learn more about Lego Club ...

Please leave your own Legos at home. We don't want you to loose your favorite pieces. All ages welcome.