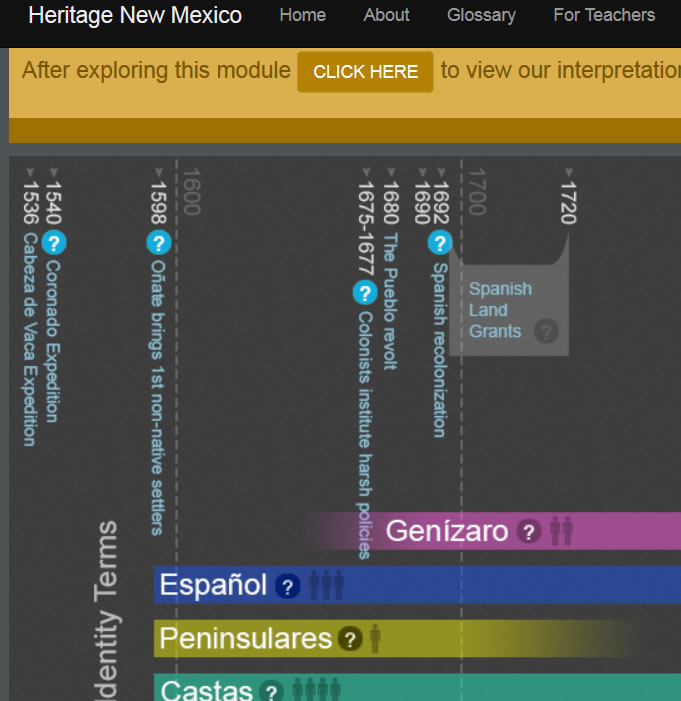 The Heritage New Mexico research project at the University of New Mexico explores cultural and biological variation in New Mexicans of Spanish-speaking descent.

From PBS, check out this website, a companion to a 2013 documentary released in 2013 about Latin Americans. Pictured: Truman awarding a Medal of Honor to Marcario Garcia.

The Barela - Reynolds House is located in the Mesilla Valley, also known as the J. Paul Taylor House or the Taylor Monument, is on the National Register of Historic Places. Full preservation document available from the National Park Service and photographs from the Library of Congress. 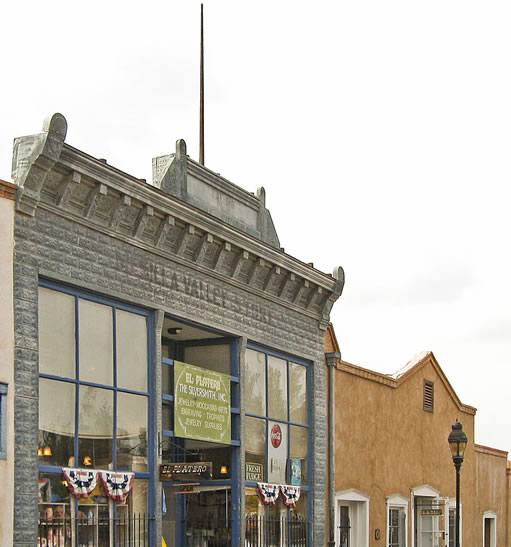 Click for Registered Buildings in Bernalillo County on Wikipedia.

Of the series Teaching with Historic Places, the traditional settlements of northern New Mexico is a great place to learn about the state's history. 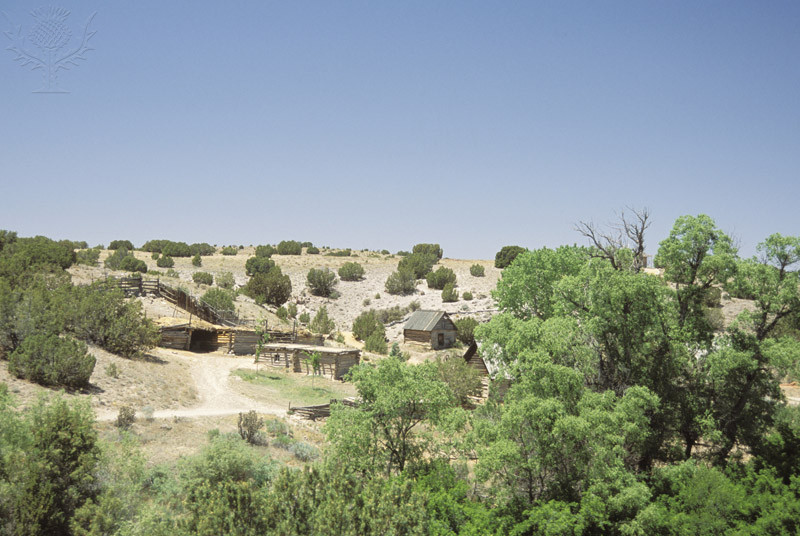 The Spanish Colonial Research Center at UNM highlights the period of colonial history in New Mexico and patrons can access digital copies of documents from the period through the New Mexico Digital Collections webpage.

Great teaching ideas and videos from the NEA and National Park Service!

There are puzzles, biographies, and printables, as well as lesson plans about Spanish treasure fleets in 1715, Ybor City in Cuba as the cigar capital of the world, and curriculum guides to National parks like Coronado and Tumacácori.

The Atlas of Historic New Mexico Maps is a great resource for both the researcher and anyone curious about maps in the Southwest region. 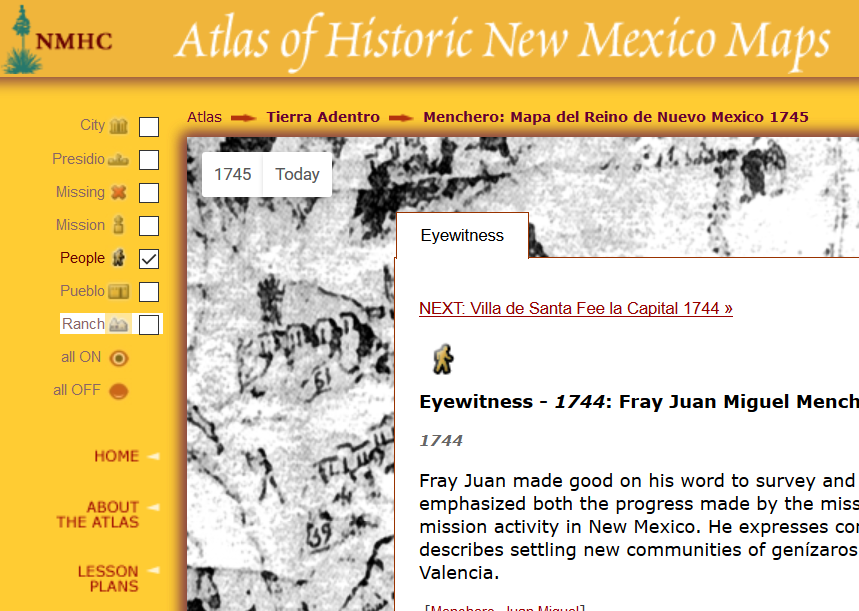 There are tons of great things over at the NHCC this month! Check out their website for latest exhibitions and events. 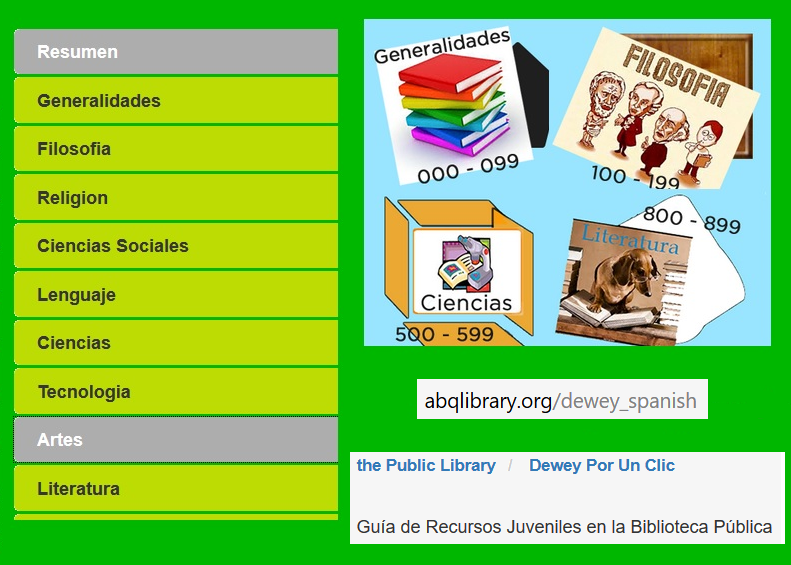 ... and then request that it be sent to your branch

To request, you need to log in either through My Account or once you find the book the system will ask you for a card number.

Click through the guide and find which item you would like to request. Select the Place Hold

button by the item in your search results or on the item record page. If you're not logged in, enter your library card number and PIN, and then select the location where the book will be picked up. Click Submit to finish requesting the hold.

It's that easy! We look forward to seeing you in a branch when you pick them up. 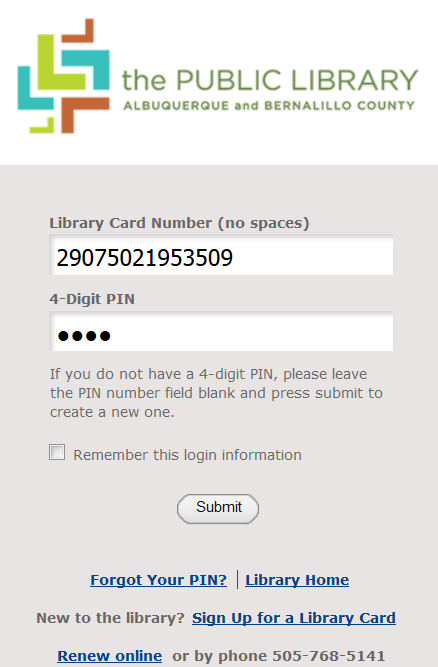 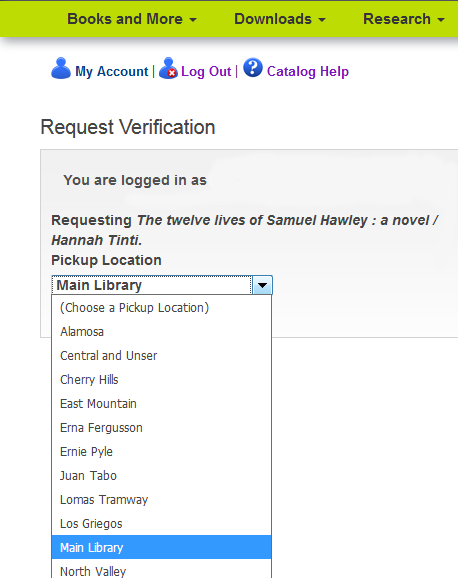 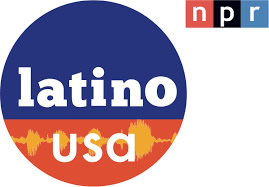 An online collection of Hispano Music and Culture of the Northern Rio Grande. Collected by various ethnographers from 1900 to 1999, includes religious and secular music of Spanish-speaking residents of rural Northern New Mexico and Southern Colorado. 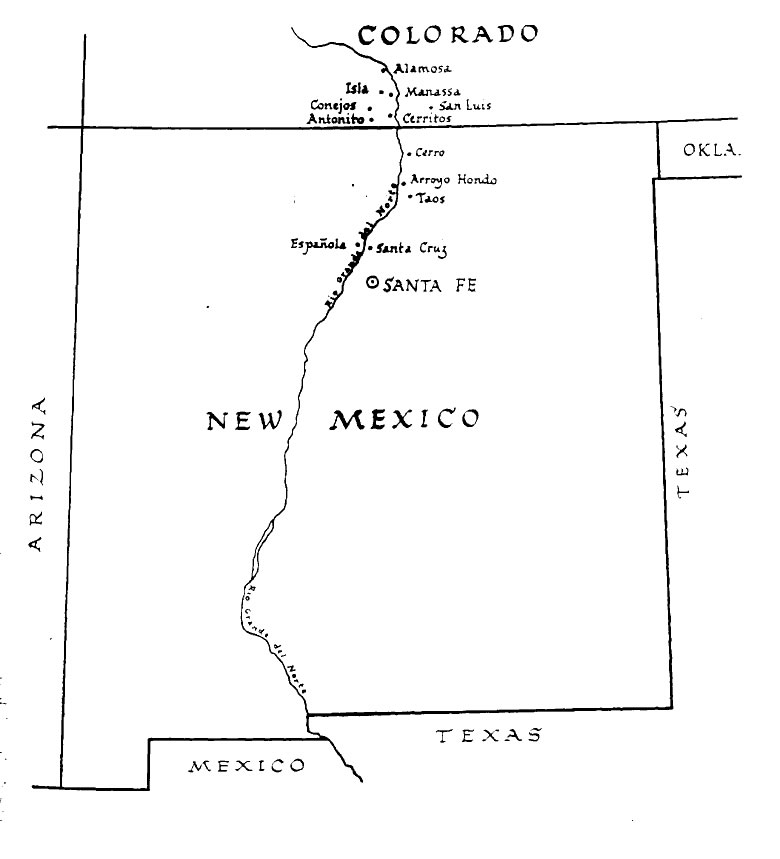