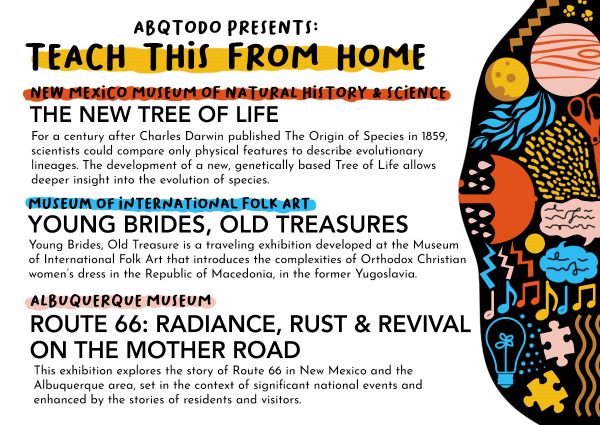 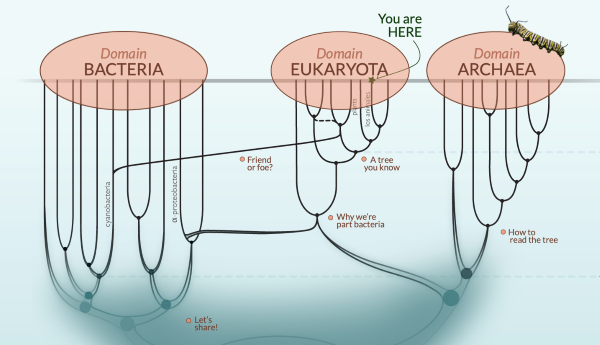 New Mexico Museum of Natural History & Science: The New Tree of Life: For a century after Charles Darwin published The Origin of Species in 1859, scientists could compare only physical features to describe evolutionary lineages. In 1953 James Watson and Francis Crick discovered the structure of DNA – the molecular basis of genes – and showed how they encode the instructions that determine the form of every organism. The development of a new, genetically based Tree of Life allows deeper insight into the evolution of species than their physical features alone. 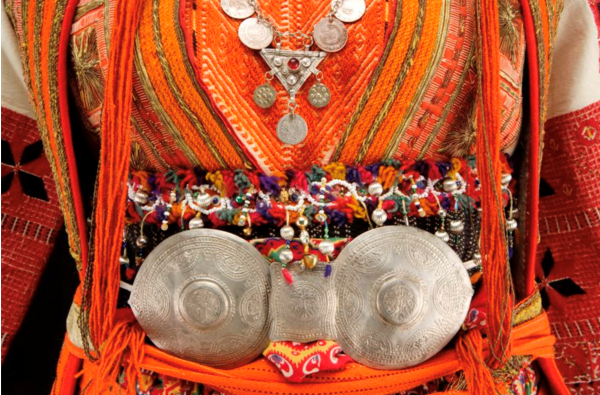 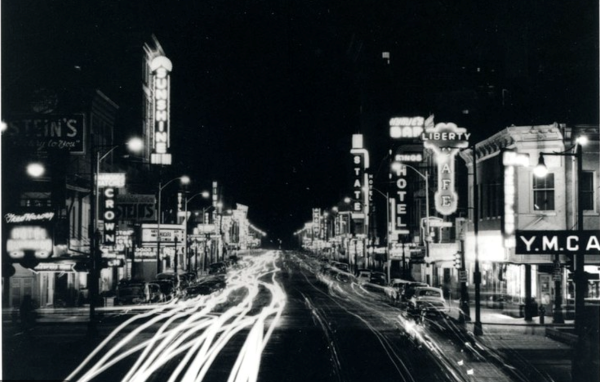 Albuquerque Museum: Route 66: Radiance, Rust & Revival on the Mother Road: Too often the history of Route 66 in Albuquerque has been overlooked, even though our city boasts, at 16 miles, the longest single-city urban stretch of the highway in the nation. We are also the only place on the Mother Road where the highway crosses herself; where travelers can trace her winding routes in four different directions! This exhibition explores the story of Route 66 in New Mexico and the Albuquerque area, set in the context of significant national events and enhanced by the stories of Albuquerque residents and visitors.