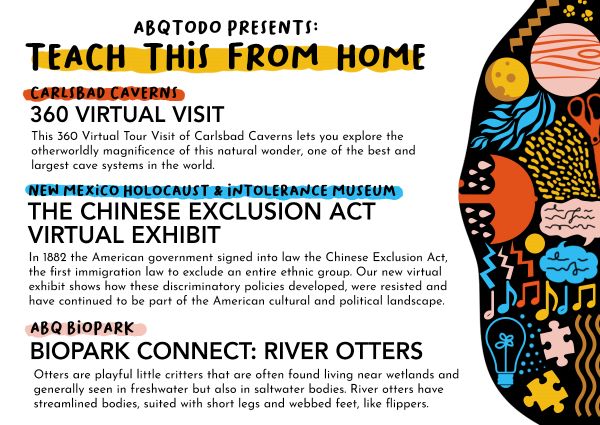 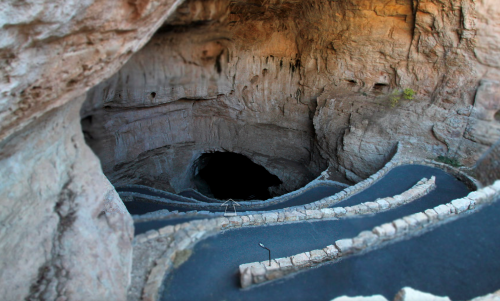 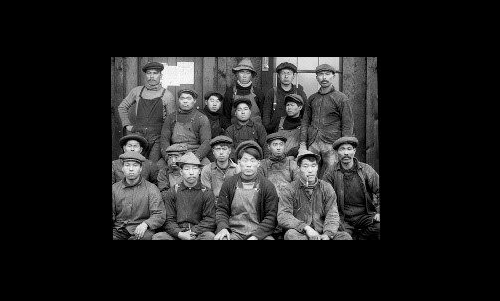 New Mexico Holocaust & Intolerance Museum - The Chinese Exclusion Act Virtual Exhibit: In 1882 the American government signed into law the Chinese Exclusion Act, the first immigration law to exclude an entire ethnic group. Our new virtual exhibit shows how these discriminatory policies developed, were resisted and have continued to be part of the American cultural and political landscape. 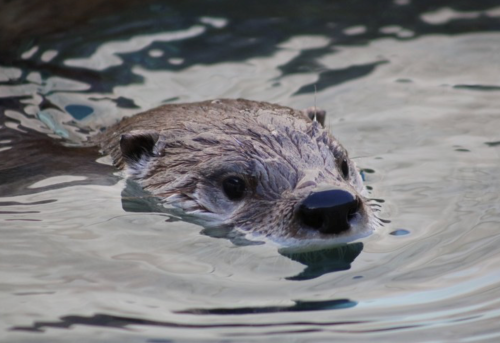 ABQ BioPark - BioPark Connect: River Otters: Otters are playful little critters that are often found living near wetlands and generally seen in freshwater but also in saltwater bodies. How can a mammal be adapted to being in water? River otters have streamlined bodies, suited with short legs and webbed feet, like flippers. Their fur is thick, dense and layered with oils to help them dry quickly; even in the frigid winter temperatures they are able to stay warm.